In the recent years many systems has been developed to develop and evaluate the performance of companies. These many systems and regulations aimed to one goal, which is to find a way to develop and evaluate from the vision and mission of companies and perhaps the most prominent of these systems is “Balanced Scorecard” system which has been used in many of the economically leading countries, such as the United Arab Emirates which trained its employees in government and private institutions to use this system in the development and evaluation of the performance of employees. After a year and a half this has made a significant impact on the UAE economy.
This model has been developed by both Robert Kaplan and David Norton of Harvard University, in an article published in the Harvard Business Review magazine in 1992, then they published it in a book, this system has been developed by Kaplan and his colleague and by other researchers over the past years, and still evolving with the evolution of using it.

The main advantages of this system is that it is an administrative system evaluates the activities and performance of companies according to their vision and strategy as it is applied according to more than one perspective, which are:

The conclusion from this, that the aim of the Balanced Scorecard is a framework for transforming the vision and mission into operational concepts can be linked with surrounding strategic plans for all employees of the company

In 2014 the UAE Ministry of Interior has succeeded to be on the hall of fame of the Palladium Foundation, for supremacy in the competition of Balanced Scorecard applications and strategic alignment, making it the second in the world after an internal Ministry of South Korea’s entry to this list and the first in the Arab region.

The foundation congratulated the UAE Ministry of Interior for the success of being one of this year’s list, which included 14 leading institutions in this area representing 12 advanced countries, for the ministry success in the application of the concept of balanced scorecard performance and strategic management professionally meeting all winning requirements for the Hall of Fame global elite.

It explained that the UAE Ministry of Interior since 2009 has successfully achieved performance indicators relating to the reduction of deaths on the roads and the size of the crimes and misdemeanors related to illegal residence, in addition to achieving a high degree of satisfaction ratio among citizens.

As a conclusion, the Balanced Scorecard system is a tool for measuring any establishment, as well as improving the performance according to the vision of a long-term strategy and clear goals needed to be achieved, based on a vision and a clear message to all employees within a company, there is a global bodies evaluates it and give bonuses to those organizations that implement “balanced Scorecard” system, there is even a global arrangement shows that It shows us also that the UAE is the first Arab country that have implemented this successful system, which reflected positively on the performance of its government and private industrial institutions, and this is due to the faith of the UAE government that the development of the institutional performance gives a state of satisfaction to customers, whether citizens residents or expatriates, which make them in the first places in terms of the economy and services and compete with major countries.

How to conduct an effective HR Audit 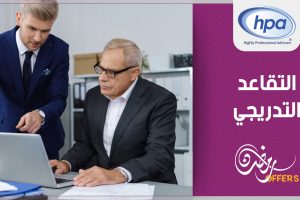 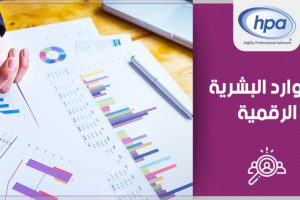 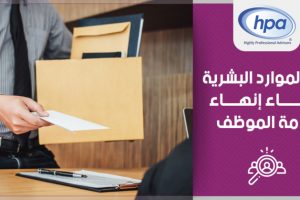