This is equivalent to watching eight hours of ads seven days a week for six years straight!! Therefore, there should have been creative and unusual ways of advertising to grab the attention of audience rather than the traditional commonly used ways.

Have you ever watched top gun movie for the Hollywood superstar Tom Cruise, do you remember his Ray-Ban sunglass? Do you know that it resulted in increasing the sales of this model by more than 50% over the globe!

Also in 2002, Will Smith in his movie Men in Black 2, wore also a Ray-Ban Sunglass. That resulted in Tripling (3X) the sales of this model.

Also in our Egyptian movies, we have been using product placement in many movies and TV series. For example in El Selem wel Te3ban movie a lot of brands were used in this movie, starting from Fridays restaurants, Hardees, Seat cars, Koky Chicken and other brands.

Also in Tito Movie starring Ahmed El Sakka, for sure you remember the Peugeot car the hot pursuit he made at the beginning of the film.

Finally, in Assal Eswed movie starring Ahmed Helmy; remember when he requested from the hotel guy a car with special specifications and the guy recommended for him the Whole new Chevrolet Captive!!for sure it wasn’t by chance.

As a marketer you have to always find a unique, unusual & creative way to guarantee the attention of your target audience.

Do you have any ideas ?

Elevate your status as an HR Expert (HRBP Vs HRMP) 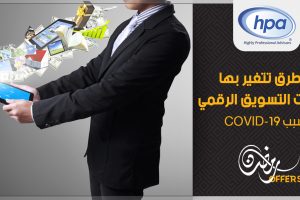 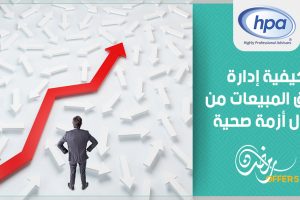 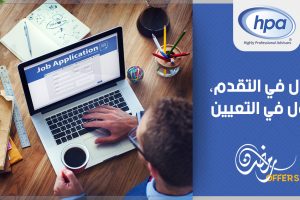