Project Conflicts arise in projects due to a number of reasons, and if not properly and timely resolved may have negative impact on the morale and performance of the people involved causing adverse effects to the project as a whole and its objectives.

In addition to other leadership, inter-personal and people management skills, Project managers should have the necessary competencies and skills to address and tackle conflicts in projects and resolve them in favor of the project’s objectives and outcome.

Conflicts in projects happen due to the following reasons:

Selecting the most appropriate and effective conflict resolution strategy and technique is highly dependent on the situation itself, and the project manager applies his experience and his preferred (or dominant) style to chose based on the following factors:

The most important conflict resolution techniques are: Project Conflicts 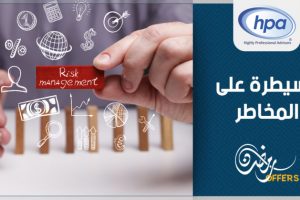 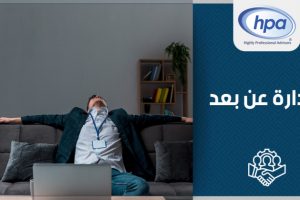 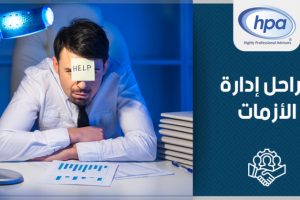