Why are people stupid?!

Clicking on this article, means you have failed to convey your message to people more than once, which lead you to think that people might be stupid!

We were all in your same situation one day, parents, trainers, managers or any profession where people have to deal with others; teaching or conveying a message can be very difficult but let’s not blame people for being stupid first, maybe it is just your presentation or communication skills not performing very well. But what if those skills are working properly, does that mean people are stupid?

The truth is, no one is stupid, again trust me people are not stupid. The explanation for some people finding it hard to learn or understand is that, we –human beings- are not created in copies, each individual is unique with different intelligence.

The theory of multiple intelligences differentiates intelligence into specific types. Howard Gardner proposed this model in his 1983 book ‘’Frames of Mind: The Theory of Multiple Intelligences’’. According to Gardner, human intelligence is divided into 8 types; musical-rhythmic, visual-spatial, verbal-linguistic, logical-mathematical, bodily-kinesthetic, interpersonal, intrapersonal, and naturalistic.

That means, each person can understand what you want to say but in his unique way, below is the 8 intelligences set by Howard Gardner:

Musical-rhythmic
This area has to do with sensitivity to sounds, rhythms, tones, and music. People with a high musical intelligence normally have good pitch and may even have absolute pitch, and are able to sing, play musical instruments, and compose music. They have sensitivity to rhythm, pitch, meter, tone, melody or timbre.

Those people represent the students who learn by singing, or listening to songs.

Visual-spatial
This area deals with spatial judgment and the ability to visualize with the mind’s eye.
It is easier here to let those people watch a video or show them a picture of that you want to convey that keep on talking, as their mind is more of visual one.

Verbal-linguistic
People with high verbal-linguistic intelligence display a facility with words and languages. They are typically good at reading, writing, telling stories and memorizing words along with dates. Verbal ability is one of the most g-loaded abilities.
Here are the ones good with words, they understand jargons and expressions.

Logical-mathematical
This area has to do with logic, abstractions, reasoning, numbers and critical thinking. This also has to do with having the capacity to understand the underlying principles of some kind of causal system.
These kind of people who are very good with numbers and statistics, you can convey your message to a Logical-mathematical person by easily classify things in a logical way.

Bodily-kinesthetic
The core elements of the bodily-kinesthetic intelligence are control of one’s bodily motions and the capacity to handle objects skillfully. Gardner elaborates to say that this also includes a sense of timing, a clear sense of the goal of a physical action, along with the ability to train responses.

People who have high bodily-kinesthetic intelligence should be generally good at physical activities such as sports, dance, acting, and making things.

Gardner believes that careers that suit those with high bodily-kinesthetic intelligence include: athletes, dancers, musicians, actors, builders, police officers, and soldiers. Although these careers can be duplicated through virtual simulation, they will not produce the actual physical learning that is needed in this intelligence.

In the case of Bodily-kinesthetic you can convey your message by simply let that person try to do it, they are very good at learning by doing.

Intrapersonal
This area has to do with introspective and self-reflective capacities. This refers to having a deep understanding of the self; what one’s strengths or weaknesses are, what makes one unique, being able to predict one’s own reactions or emotions.

Naturalistic
This intelligence has to do with observing, understanding and organizing patterns in the natural environment.

A naturalist is someone who shows expertise in the recognition and classification of plants and animals.

This could be anyone from a molecular biologist to a traditional medicine man using herbal remedies.

Going through this Kinds of intelligences, you will get to know that people’s characters are never the same, each has his genuine way of learning and understanding things, failing to make someone understand doesn’t make you or him stupid, it just lights an alarm in your mind to change the way you explain to them, maybe you are using the wrong way with his intelligence.

For more information and knowledge about the 8 intelligences, read Howard Gardener’s Frames of Mind: The Theory of Multiple Intelligences. It is such a great addition to let you deal with kids and adults of different personalities

What Is Consumer Behavior in Marketing? 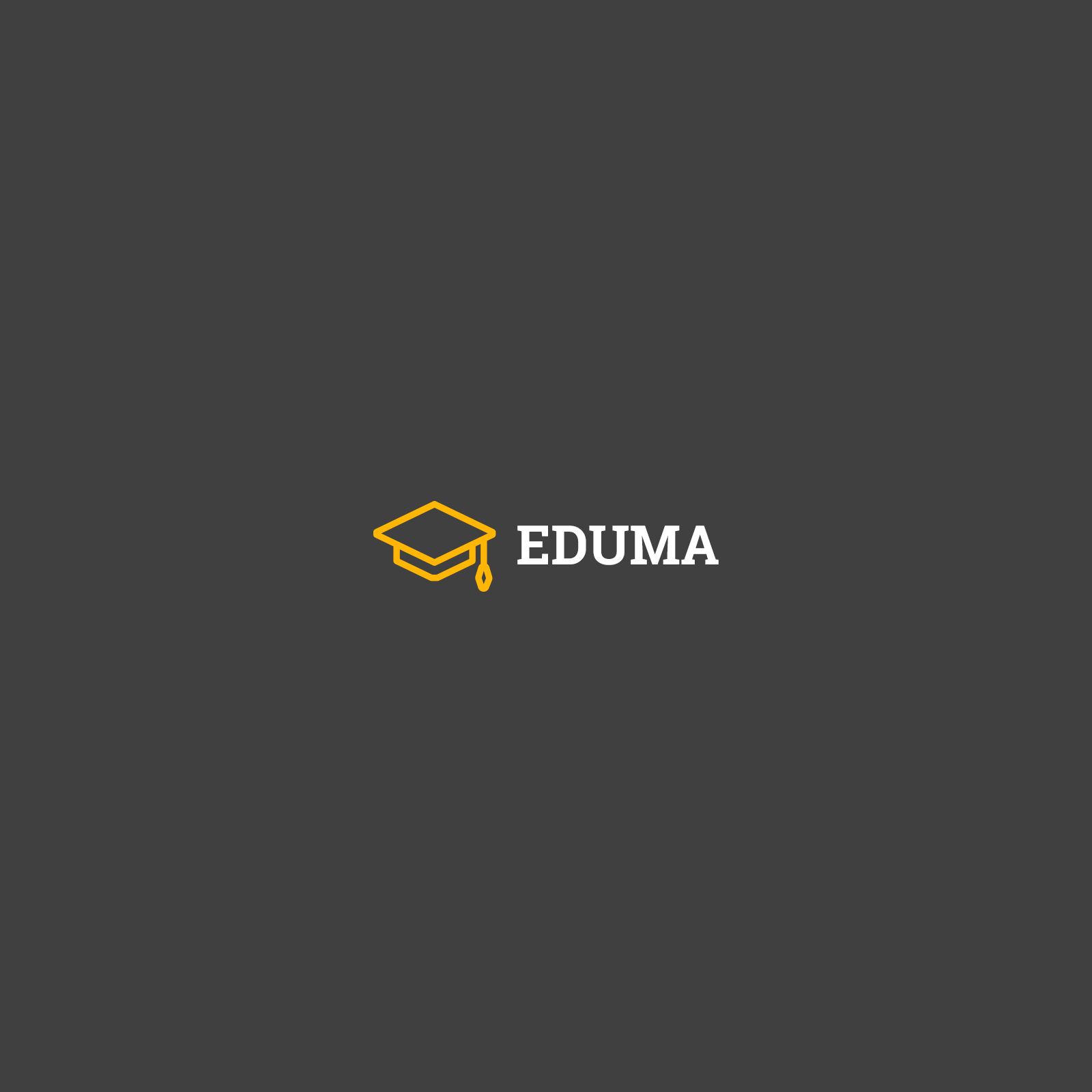