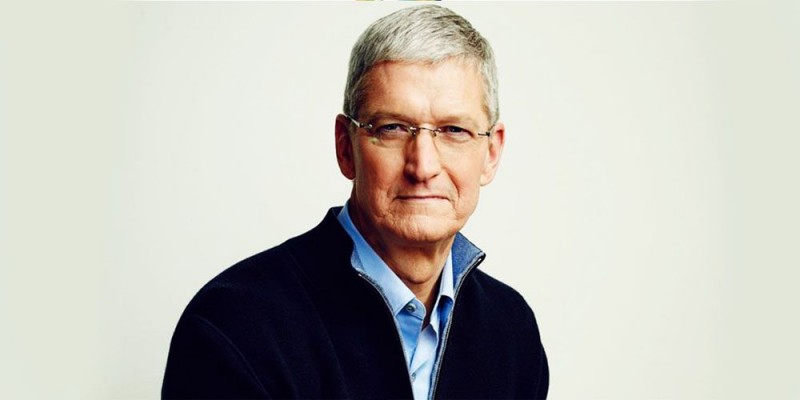 Best Supply Chain in the World for the Last Four Years

Apple is famous for innovation and design. But few people know that the way Apple handles inventory is also a factor that led to its success. As a matter of fact, research firm “Gartner” ranks Apple’s Supply Chain as the best supply chain in the world every year from 2010 to 2013. Best Supply Chain

With Tim Cook as the current CEO, the company reached 170.9 billion in revenues last year. He had joined Apple in 1998, the same time Steve Jobs re-entered the company, and he transformed Apple’s messy operations into a successful one, becoming COO in 2005 and CEO in 2011. Best Supply Chain

Tim Cook believed that when it came to technology such as smartphones, tablets and laptops, inventory deprecates very, very quickly, losing 1-2% of value each week –    “inventory is fundamentally evil” he said. “You kind of want to manage it like you’re in the dairy business. If it gets past its freshness date, you have a problem.”

In its recent quarterly reports, Apple introduced a bit more details on their inventory: in Q1 2014 Apple had $2.1 billion in inventory, split in $1.6 billion in finished goods and $525 million in components. And they are planning again to not have any inventory unsold in time.

Also according to reports, Apple finished the Q1 2014 with inventory almost in balance with demand for both the iPhone as well as the iPad, unlike last year when the iPhone 5 and the iPad mini were highly supply-constrained.

What is the Difference between SWOT and PEST Analysis? 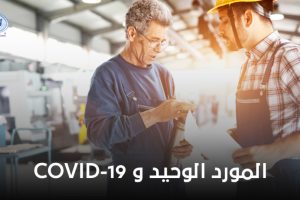