As the number of IMA members increase in the Middle East, the IMA is able to gather enough data to create country-specific reports on several countries in the region, including info on CMA salary in Egypt.

Similar to the profile of other respondents in the region, a typical IMA member from Egypt is likely to be male (79%). All of them have bachelor degree, and 58% of them are CMA certificate holder. However, unlike those from UAE, only 6% have advanced degree. They are also slightly younger with an average age of 38.

The mean salary and compensation (i.e. basic salary + benefits) for IMA members in Egypt is $10,467 and $27,476 respectively. This is significantly less than the global average.

The median salary and compensation is even lower at $4,900 and $6,213. Around 80% of the respondents earn less than the average level, explaining the big difference between the mean and median.

Difference in Salary Level Within Egypt

If we look further at the salary level within Egypt, professionals in Cairo have a much bigger compensation package on average. However, if you look at the median, places other than Cairo gets a slightly better package.

What does it mean? It means that there are a small portion of professionals in Cairo earning considerably more, thus pushing up the average in this city. Most professionals are earning more at the mediam level. In comparison, the income is more evenly distributed in the rest of Egypt.

Also, among these highly compensated individuals in Cairo, they are getting more compensation in the form of benefits instead of basic salary. This could mean bonuses, allowance and insurance. We will go over this later in this post.

On average, CMA in Egypt earn significantly more: $13,936 in basic salary vs $5,588 for non-CMAs. This is a whopping 149% premium with the certification. The premium in terms of total compensation is even more drastic at 414%.

Similar but less drastic trend can be observed in education level. These with advanced degree earn 13%  more (and 188% more in terms of basic salary) than those with bachelor degree alone.

Accounting professionals in Finance and Budgeting & Planning earn the most. The rest is considerably lower in terms of basic salary.

The ranking is quite different from UAE where risk managers and information system professionals earn the most.

Overall, most Egyptian respondents are happy. 64% of respondents received a raise in the past year at an average of 12%. This is slightly higher than the 10.2% inflation rate according to the World Bank.

79% expect to have an increase next year, with slightly higher expectation than what they got this year.

Despite the healthy salary raise, the average base salary and compensation of IMA members in Egypt is significantly lower than other countries in the Middle East, and the rest of the world.

70% of respondents desire to switch job within a year, as shown in the pie chart on the right. Among these professionals, they are most interested to work in UAE or Saudi Arabia. This is expected as both the salary level is much higher in these neighboring countries.

In terms of compensation, around 70% of them receive healthcare and bonus. Around half of them receive life insurance and company car/allowance. Other benefits, such as flexible hours, travel allowance; extra holidays and hare options are less common. 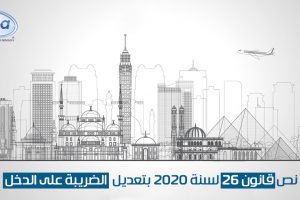 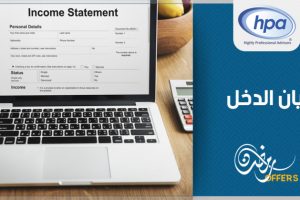 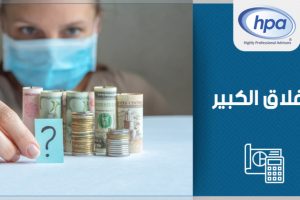